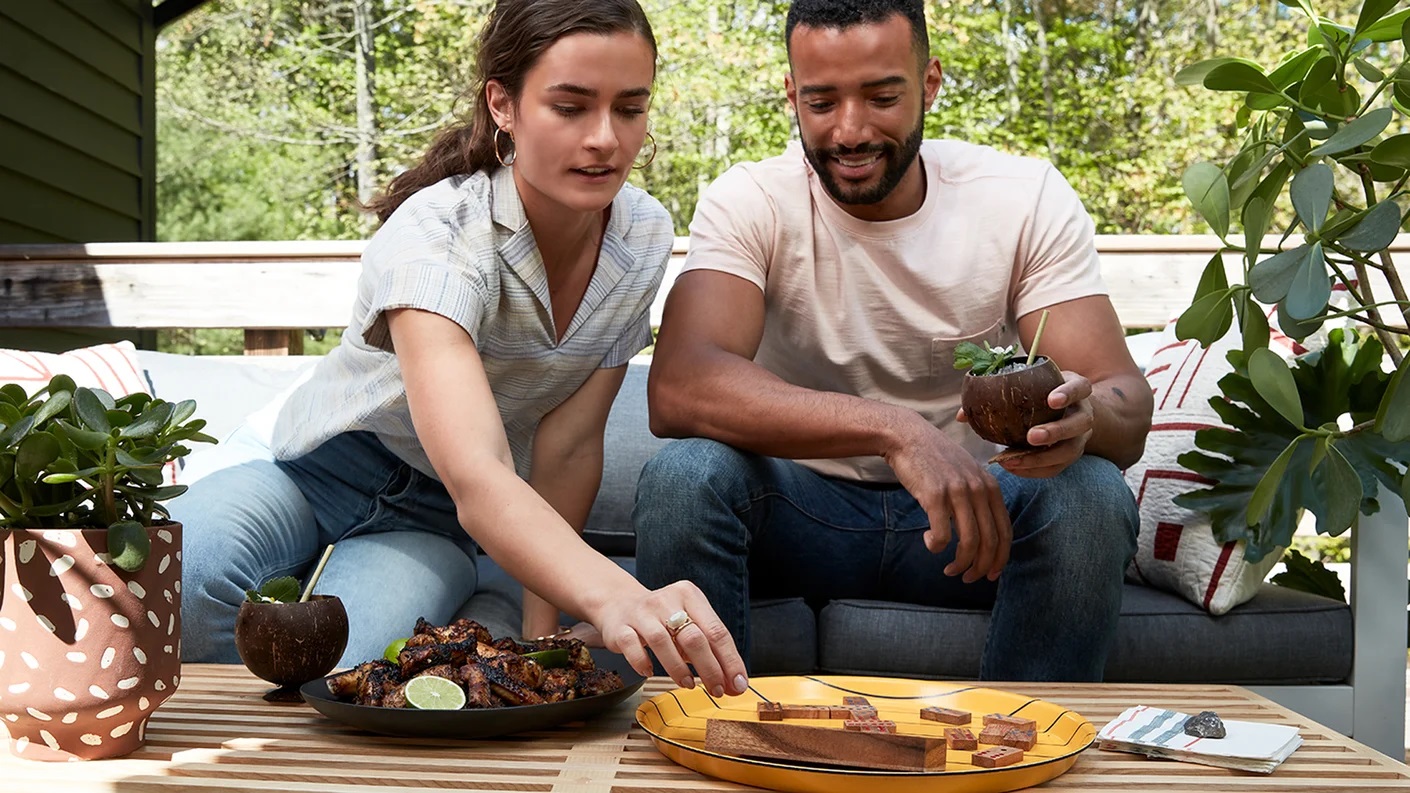 Look at these people playing Dominoes.

They look super-sweet, like it’s date night and they’re just trynna have fun. No competition involved, just match up the dots… kinda like a child's game of matching. Aww…. cute!

But that’s not the Dominoes I’m familiar with!

If you want a rowdy night of games play Dominoes Caribbean style! You’ll be needing a sturdy table because on so many Caribbean islands it ain't a chessboard-like sedentary game- it’s a tactful game needing intense focus to guess your opponent's tiles, block them till they miss the chance to have a turn, and slam down the table with your last winning tile! 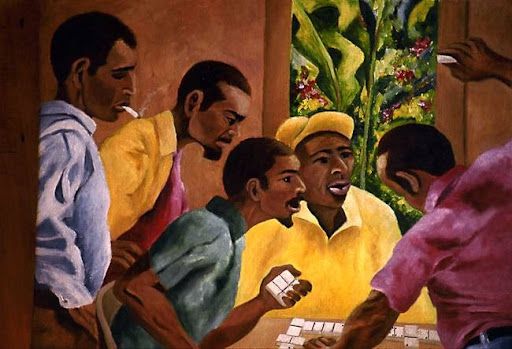 Rules may vary from island to island but one thing is common, if that domino ain’t slamming the table, it’s not a good game! Here are the variations of how we play dominoes, Caribbean style:
Jamaica

There are two main types of domino game played in Jamaica: Partner (most favoured and played in world tournaments) and Cut Throat (in which each player plays for himself).

In Haiti the most usual game is for four players in fixed partnerships using a [6:6] set of 28 dominoes. These are shuffled face down and each player takes 7. Any player who draws five or more doubles is entitled to demand a reshuffle: all the dominoes are mixed again and each player draws a new hand of 7.

This Puerto Rican game, also known as Shutout. The 4-player game is similar to the Jamaican partner game described above, except that only 4 games in a row are needed to win a match. Blocked games are normally won by the team having the lower score, the player of this team with the lower count starting the next hand. 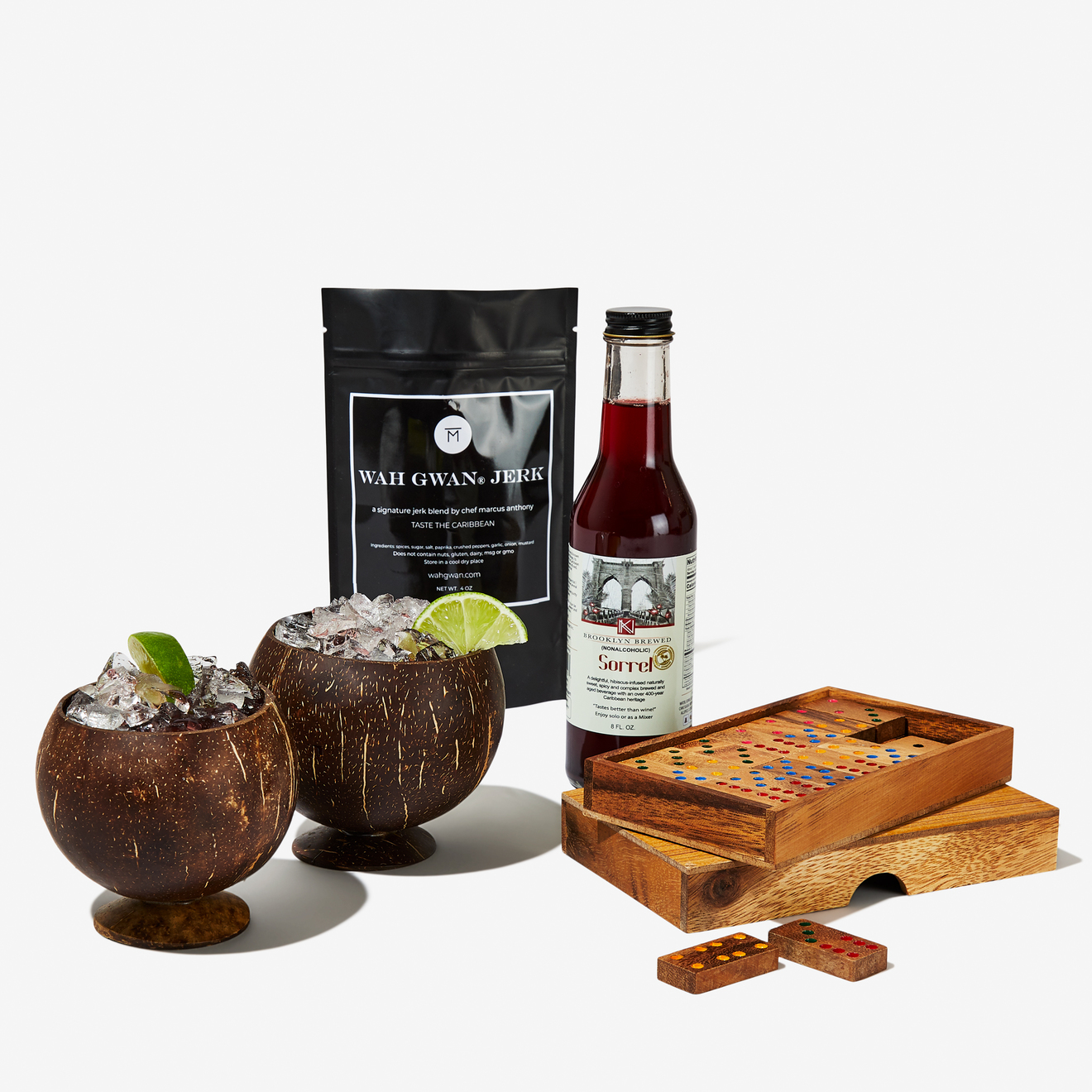